What to Know Before Moving to NYC

There is nothing quite like New York City. It’s a one-of-a-kind urban metropolis that can be rough and overwhelming to newcomers. Living in the “Big Apple” is far from cozy but one thing is for sure: it is often thrilling. Besides, as the late, great Frank Sinatra once crooned in his timeless song “New York, New York,” if you can make it here, you can make it anywhere.

So, if you are thinking of relocating to “The City That Never Sleeps,” for work, for adventure or just a fresh start, here are five things that you need to know before moving to New York City:

1) Get used to the incessant sound of honking horns

If you are used to the sound of chirping birds in the early morning and crickets at dusk, you can expect no such thing in New York City. You can, however, expect to hear a lot of noise in the form of blaring car horns, unruly New Yorkers and jackhammers pounding the pavement at all hours of the day. Don’t worry though, as you’ll eventually get used to all the ruckus. But if you think this is too much for your auditory senses to bear, you can always invest in a great pair of noise-cancelling headphones.

2) Living in NYC will cost you

If you were planning to save a portion of your salary while living in New York City, you can scrap that plan right now. Unless you’re planning on living like a hermit, saving money in Manhattan is not a viable idea. No thanks to the city’s notoriously high tax rate, a routine trip to the grocery store can cost you upwards of $150 while a night out on the town will cost you a wallet-scorching $8 for a bottle of beer.

Before you rethink on your plan to move to NYC because of the high cost of living, you should trust New Yorkers when they say that the experience of being in the most famous city in the world is well worth the exorbitant costs. You can also take comfort in the fact that you can always replenish your savings account when you finally move to the suburbs. 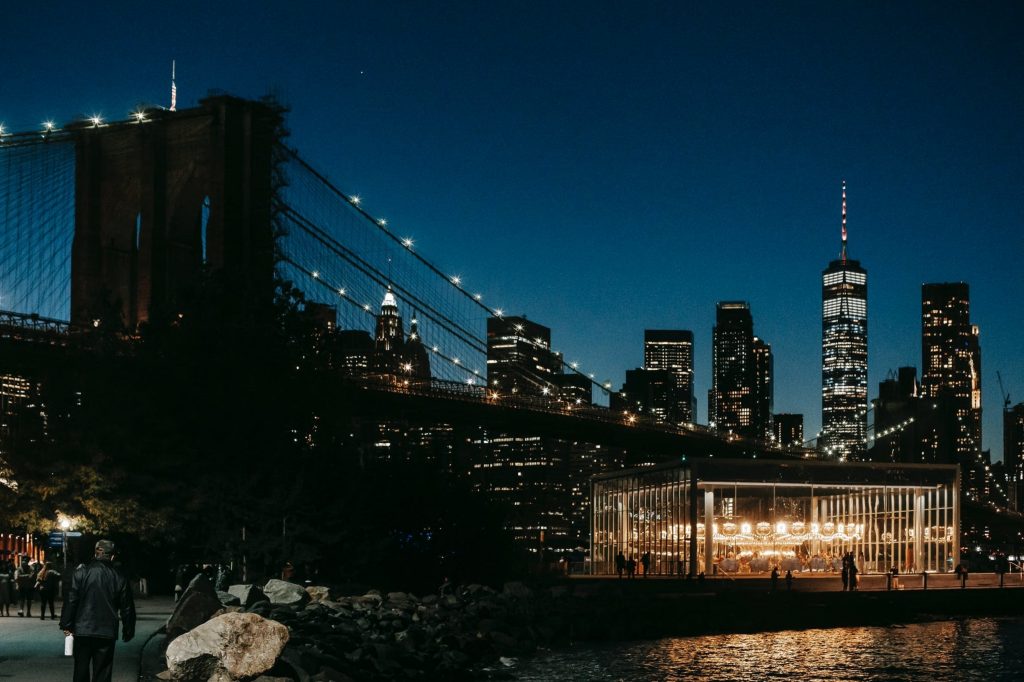 New York City is big, meaning you need even a bigger amount of money to live here.

3) Skip Broadway and head to the subway system

Why should you pay over a hundred bucks for a ticket to a Broadway play when you can have just as much fun watching unique performances in the subway system? One of New York City’s main draws is its collection of fascinating oddballs and artists that usually call the subway system their stage. So, don’t be surprised to see enthralling renditions of John Mayer or Ben Folds Five songs on during your morning commute to work. Whether it’s an animated discussion with a Buddhist monk or a Bible thumper, there’s no telling how a trip down to the MTA tunnels will go and therein lies its beauty. 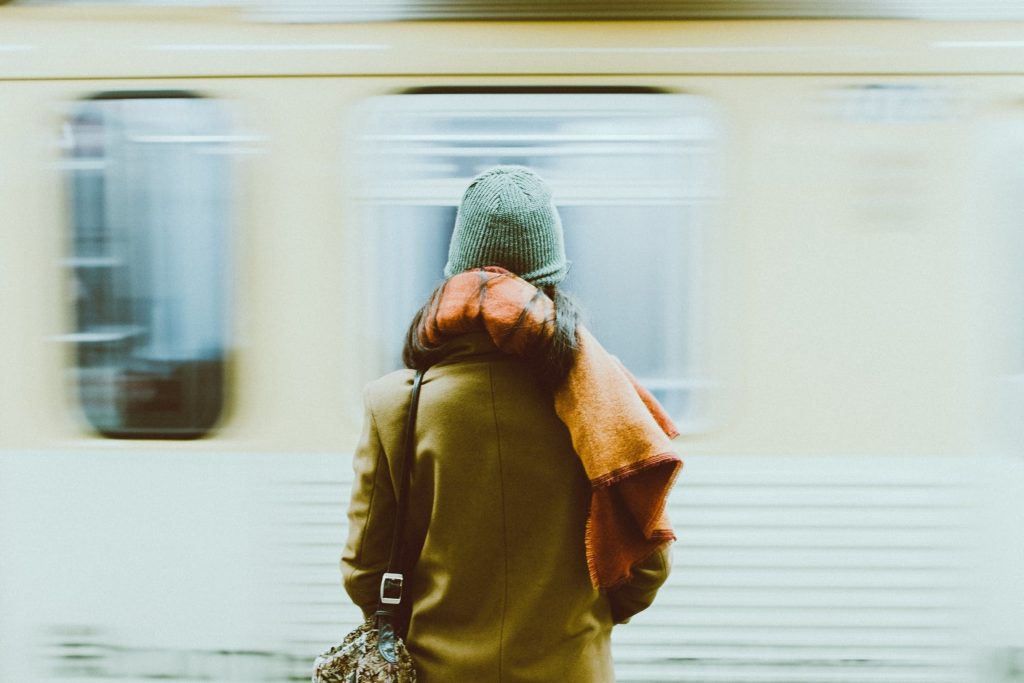 When distance in a city is measured in blocks and not in miles, it’s usually a telltale sign that you’ll be walking a lot. That surely is the case in New York City, so be sure to invest in comfortable and durable pairs of shoes since you’ll be wearing those out faster than you would in other areas. On the bright side, you don’t have to worry about enrolling in a gym since the thousands of steps you’ll be taking every day will surely help keep you in tip-top shape.

5) Get used to having your personal space invaded

When you’re walking down the street, you should prepare to meet the onrush of people heading your way. Don’t get annoyed or pissed off as this is by no means an act of hostility or aggression. Rather, it’s just the way it is in a city where over eight million people are packed in such a small area. So, whether you are pressed like a sandwich inside a train during rush hour or being bounced around like a pinball by people moving about in Manhattan, just put on a smile and accept the fact that personal space is nothing but a myth in New York City. 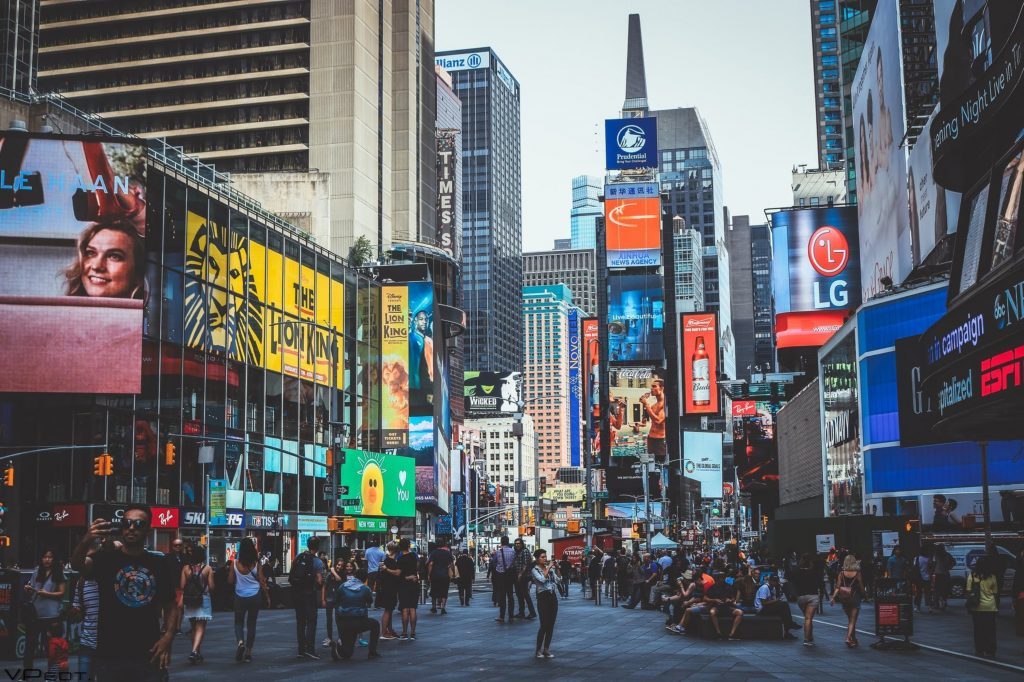 Think twice about moving here if you *really* like your personal space.